Relating to an episodic style of fiction dealing with the adventures of a rough and dishonest but appealing hero.

The rascal, the lovable rogue, the rapscallion. An unorthodox literary hero often with villainous qualities. Roughshod yet endearing and at times dichotomous in his moral pathway, but all the while captivating.

The purist would also argue that the true picaresque tale should be told in the first person from the perspective of the wayward protagonist. 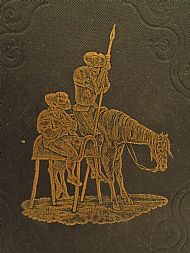 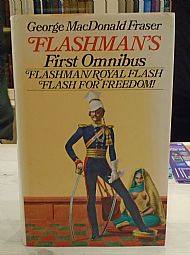 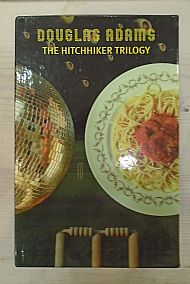 All 5 parts of the most inappropriately titled trilogy of all time. 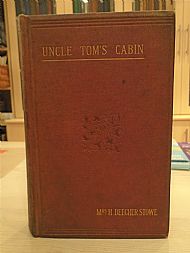